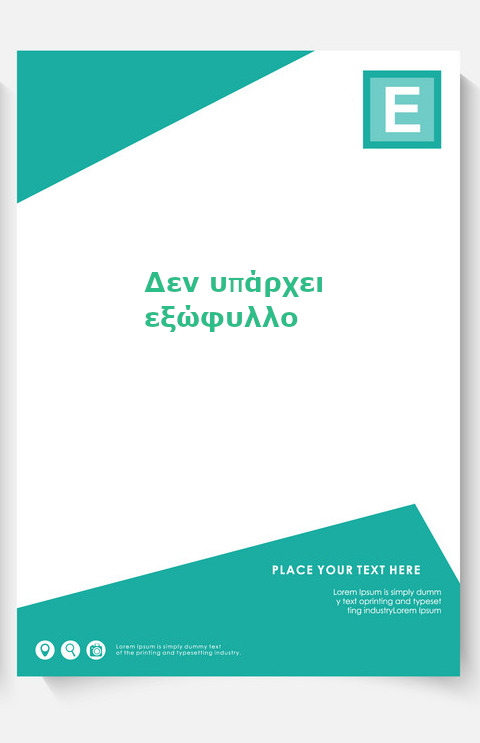 The question of “Orthodoxy and Politics” is part of an ongoing discussion about Orthodoxy and nationalism and Orthodoxy and Modern Greek life that started in the issues 38 and 39 of the journal Σύνορο. In the issue number 40, five articles written by prominent scholars from all over the world are dedicated to the relationship between Christian Orthodox theology and tradition and politics.

The historians Ph. Sherrard and J. Campbell examine the special circumstances that conditioned the emergence of the Modern Greek state and stress the idea that from very early on the foundation of the reality called “Hellenism” was not racial but intellectual.

The Russian philosophers N. A. Berdiayev and V. Soloviev discuss the triptych of revolutionary spirit, authentic Christianity and social reality. For Berdiayev, the essence of Russian revolutionary atheism is the idea that revolutionists deny God in order to affirm and realize the Kingdom of God on earth.

In turn, the Russian thinker S. Bulkakov claims that the Church-State relation has been through many faces in history and argues for the separation of the Church from the State that is in accordance with Church’s dignity.

The Greek theologian P. Nellas proceeds with an exploration of the Biblical criteria for dealing with politics. His main point is that, though politics is necessary in our human society after the Fall, it is totally ineffective for Ecclesia in her ecclesiological perspective.